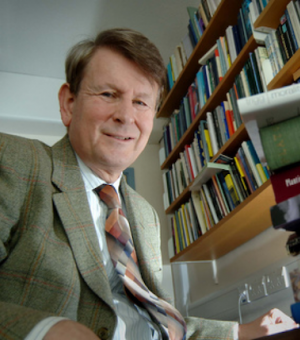 Former Editor of the Ashgate/Routledge Series on Science and Religion.

Interview in the Church Times