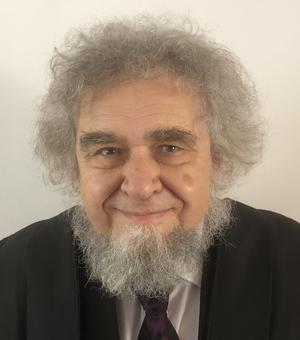 Professor of Systematic Theology
Fellow of the British Academy
01865 552654
paul.fiddes@theology.ox.ac.uk

Director of the project for the Study of Love in Religion (www.loveinreligion.org); founder (and continuing participant) in the Oxford Centre for Religion and Culture and the Centre for Baptist Studies, both in Regent’s Park College, Oxford; advisory panel for Ecclesiology and Ethnography network; advisory panel for The Power of the Word project.

Reviewer for Queen’s Anniversary Awards (2000-2010), Ecumenical Representative on the General Synod of the Church of England (2007–2019); Honorary Fellow of Georgetown College, Kentucky, USA.

4. The Promised End. Eschatology in Theology and Literature (Oxford: Blackwell, 2000).

5. Participating in God. A Pastoral Doctrine of the Trinity (London: Darton, Longman and Todd, 2000).

8.More things in Heaven and Earth: Shakespeare, Theology and the Interplay of Texts (Charlottesville: University of Virginia Press, forthcoming 2021).

9. Iris Murdoch and the Others: A Writer in Dialogue with Theology (London: T. & T. Clark/Bloomsbury, forthcoming 2021).