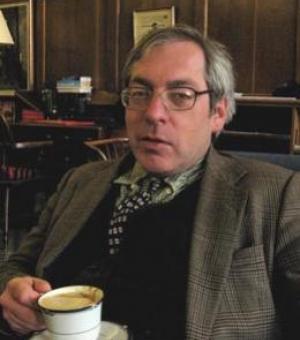 I have been on the Steering Committee of the Oxford Centre for Late Antiquty from its inception.

I am the general editor for Early Church entries in the forthcoming Oxford Dictionary of the Christian Church. I am on the board of editors for the Oxford Theological Monographs series and North American Patristics Society Monographs series. I am the founding editor and series co-editor of Routledge’s Studies in Philosophy and Theology in Late Antiquity. I am on the editorial boards of the following journals: Journal of Theological Studies; Church History and Religious Culture; Journal of Inklings Studies; Schweitzer Journal.