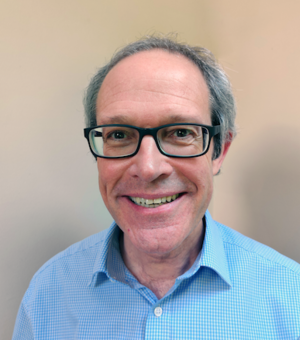 Nolloth Professor of the Philosophy of the Christian Religion
mark.wynn@theology.ox.ac.uk

I am very willing to supervise across all the central fields of philosophical theology and philosophy of religion. In recent years, my own research has focused upon questions such as: the distinctive character of the goods to which religious and spiritual traditions are directed; the structure of such traditions, including the connection between their practical and creedal commitments; the relationship between the various vocabularies that are used to describe, from the insider’s perspective, progress in the spiritual life; the epistemic significance of tradition in religious contexts; and the relationship between the concept of God and accounts of spiritual well-being.

In general, my research rests on the thought that religious traditions constitute extended experiments in human possibilities -- and the belief that in some cases, the careful retrieval of those traditions can throw new light on contemporary questions about how to live well.