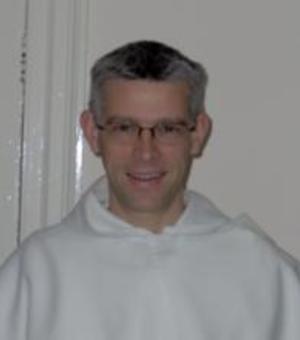 I have been a Fellow of Blackfriars Hall and Lector in the Blackfriars Studium since 1998. Vice-Regent from 1998 to 2004, and Regent from 2004 until 2012, followed by four years as Novice-Master of the English Dominican Province at Blackfriars, Cambridge, I returned to live at Blackfriars, Oxford, in 2016 when appointed Director of the Las Casas Institute for Social Justice. Since 2018 I have also served as Provincial Archivist.

- The relationship of Christian discourse to practice in the Early Church, especially with respect to almsgiving, the portrayal of the poor, asceticism, and the rise of religious life; the theology of St. Augustine.
- The thought of St Augustine in the Early and Medieval Church; the history of the friars, and in particular the history of the English Dominican Province; the theology of justice and peace.

The Las Casas Institute for Social Justice promotes research into difficult questions of social justice in the light of Catholic Social Thought and Practice.

I hope to publish an academy history of the English Dominican Province to mark the octocentenary of the Dominicans’ arrival in England within the next twelve months.