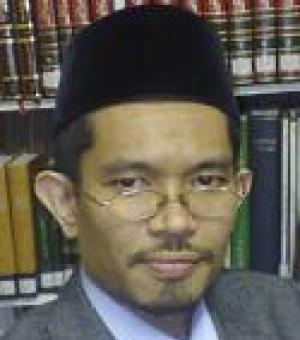 Islamic theology, philosophy and science; the works of Islam's celebrated theologian, al-Ghazali (d. 1111)--especially on the influences from the Greek philosophical tradition and, most notably, the materials of the peripatetic Avicenna (d. 1058); the relationship between science and religion in the Islamic world with particular regard to the reception of the rational sciences in the kalam tradition and also in the madrasa culture; Muslim law, primarily in the Shafi'i school; medieval Arabic manuscripts; Moroccan religious lithographs (Hajariyya), i.e., early printed materials up to 1820; and medieval Islamic astronomy (falak).