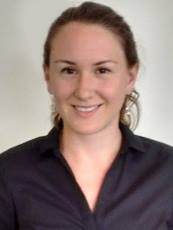 Between the Lines: Religious Identity and the Social Dynamics of Conversion in Eastern Christianity and Islam, 8th-10th centuries CE

While there is no reliable statistical evidence regarding conversion to and from Islam under the Umayyad and Abbasid Empires, there are legal and literary sources describing social dynamics, familial and otherwise, that influenced conversion. Recent sociological studies suggest that social and kin networks strongly influenced 20th and 21st century conversion to new faiths across the world. My research explores the relationship between family networks and conversion between Christianity and Islam in the 8th - 10th centuries CE of the Dār al-Islām through contemporary primary source material as well as through current anthropological and sociological theory on conversion, in an effort to better understand the varieties of reports present in Islamic and Christian sources.