"Rethinking Nationalism, Sectarianism and Ethno-Religious Mobilisation in the Middle East" 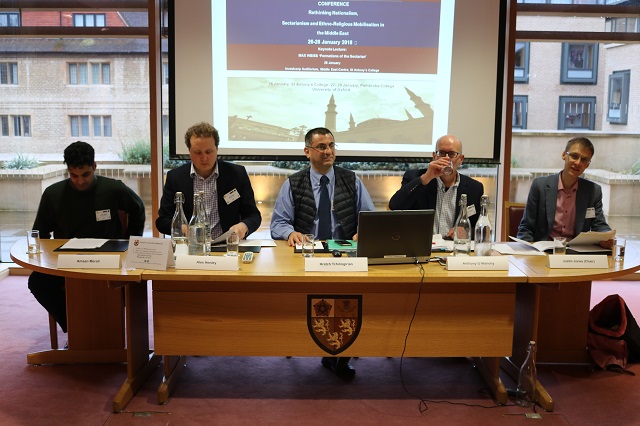 On 26-28th January 2018, Dr Alex Henley (https://www.theology.ox.ac.uk/people/dr-alexander-henley) hosted a major international conference at Pembroke College and St Antony’s College, in partnership with Dr Ceren Lord and Dr Hiroko Miyokawa at the School of Interdisciplinary Area Studies.  Entitled "Rethinking Nationalism, Sectarianism and Ethno-Religious Mobilisation in the Middle East", the conference brought numerous disciplinary perspectives to bear on contemporary questions of Islamic sectarianism and identity politics, in dialogue with the latest research on nationalism and mobilisation.

Over three days, we heard presentations by 37 speakers from 11 different countries in panels chaired by 10 leading experts on Islam and the Middle East from around Oxford.  Speakers represented disciplines including Theology; Religious Studies; Oriental Studies; Anthropology; History; Sociology; Political Science; International Relations; and Law.  These speakers had been selected from a pool of over 300 applicants at the cutting edge of global research on ethno-religious identity politics in the Middle East, coming from as far as Japan and the United States.  Results of the conference will be published in a forthcoming edited volume and journal special issue.

A public keynote lecture entitled "Formations of the Sectarian" was given by Professor Max Weiss of Princeton University, acclaimed author of "In the Shadow of Sectarianism" (Harvard University Press, 2010).  Weiss addressed the state of this rapidly-growing field, speaking to its developments since his own foundational intervention and proposing several important new directions for future research, including the need to explore sectarianism through its varied local formations and its affective dimensions.

Each panel brought together expertise on several Middle Eastern countries to address topics including:

The full programme can be viewed here: http://www.pmb.ox.ac.uk/sites/default/files/library/conference_programme.pdf

The event was made possible by a generous donation from Pembroke alumnus Brian Wilson to support the college's world-leading research cluster in Islamic Studies, which includes the Faculty’s own Professor Justin Jones.  Further funding was provided by the Sasakawa Peace Foundation, the Middle East Centre at St Antony's College, and The Oxford Research Centre in the Humanities (TORCH).  Invaluable administrative assistance was given by Stephen Minay and an expert team of student helpers. 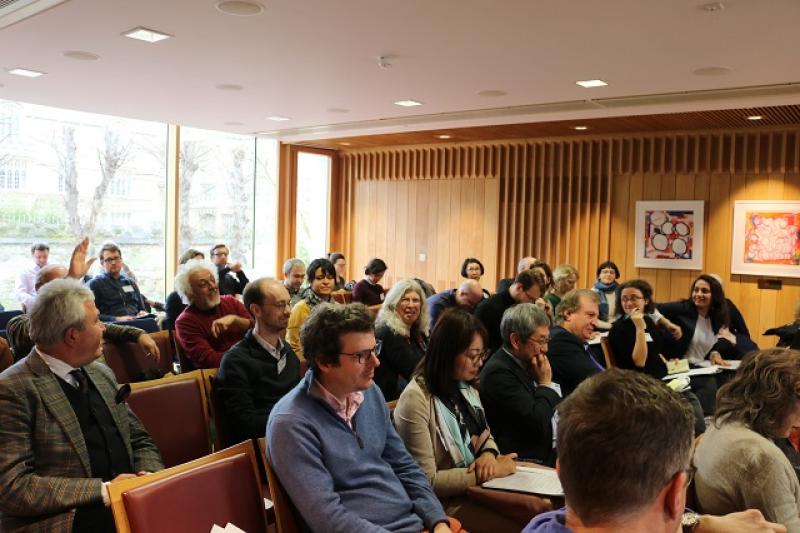 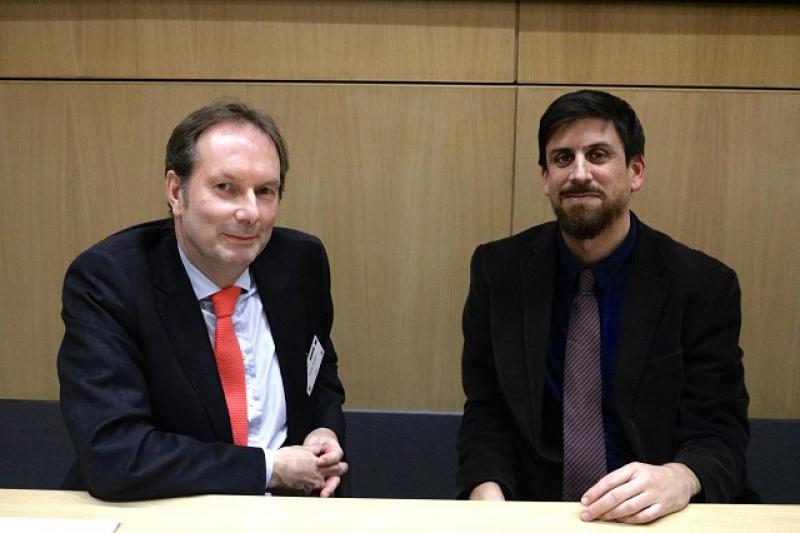 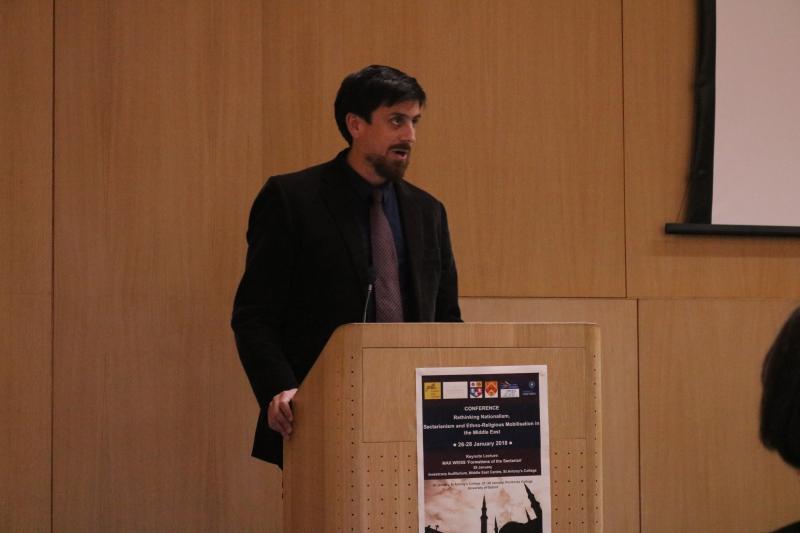