Biblical Scholarship in an Age of Controversy 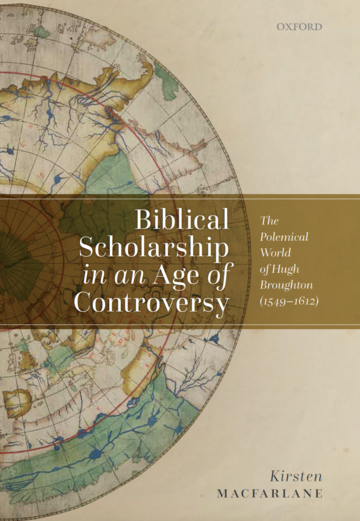 Biblical Scholarship in an Age of Controversy:

Biblical Scholarship in an Age of Controversy establishes previously unknown religious and cultural contexts for the practice of biblical criticism in the early modern period and reveals the diversity of its effects. The central figure in this story is the itinerant and bitterly divisive English scholar Hugh Broughton (1549-1612), whose prolific writings in Hebrew, Greek, Latin, and English offer a new and surprising image of Protestant intellectual culture. In this image, scholarly advances were not impeded but inspired by strict scripturalism; criticism was driven by missionary ideals, even as actual proselytization was side-lined; and learned neo-Latin texts were repackaged to appeal to ordinary believers. Seen through the eyes of Broughton and his neglected colleagues and followers, the complex and unexpected contributions of reformed Protestant intellectuals and laypeople to longer-term religious and cultural change finally become visible.