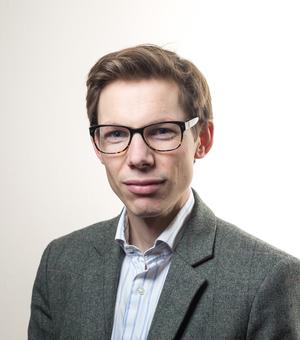 Dr Edward Brooks is Executive Director of the Oxford Character Project. His research is currently focused on virtue ethics, hope, and character and leadership development. Particular interests include the relationship between character and culture in commercial organisations, leadership for human flourishing, exemplarist moral theory, and character and leadership development in universities and businesses. He leads a major (£2.6m) interdisciplinary research project, funded by the John Templeton Foundation, on culture, character and leadership, focusing on the sectors of technology, finance, law and business, and he is involved in several other collaborative projects. He is is part of a working group at Harvard University’s T. H. Chan School of Public Health seeking to develop new measures for hope and optimism, is working with the Human Flourishing Program at Harvard University to develop a new paradigm of leadership for human flourishing, is co-investigator of a project at the University of Northampton on “The Role of Exemplar Narratives in Cultivating Character”, and is a Visiting Lecturer in the Department for Education and Social Justice in the School of Education at the University of Birmingham. He is also leading the development of a framework for character and flourishing in higher education in consultation with senior academics and administrators from eleven UK and international universities.

Edward founded and directs the Oxford Global Leadership Initiative and Global Leadership Challenge and has developed and delivered character and leadership development programmes for universities and commercial organisations around the world.

He is currently working on a book on the virtue of hope and an edited volume on The Arts of Leading: Perspectives from the Humanities and Liberal Arts. He holds a BA in Modern History from Magdalen College, Oxford, and a DPhil in Theology from Oriel College, Oxford.